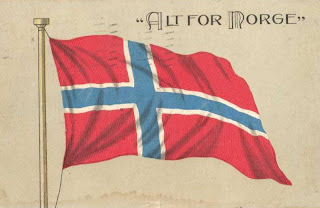 As part of a week of events at my local library to celebrate Wirral's links to Norway, I will be giving an illustrated talk on Malc's 1931 trip to Norway.

Here are the details:

Gutted Arcades of the Past 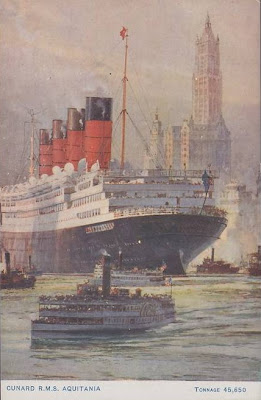 Gutted Arcades of the Past is an on-going project that I have been working on since 2009.

The project is an attempt to create an encyclopaedia of Malcolm Lowry’s early life and work from 1909 to 1934. The cut off date of 1934 was chosen as a symbolic one reflecting him turning his back on Europe for the New World leaving Southampton on 28th July 1934 for New York aboard the Aquitania.

I have now decided to start sharing my work in the form of a blog to sit alongside my main Lowry blog Malcolm Lowry @ The Nineteenth Hole.

Posted by Keeping Soul Alive at 09:24 No comments:

Email ThisBlogThis!Share to TwitterShare to FacebookShare to Pinterest
Labels: Gutted Arcades of the Past, In Ballast to the White Sea
Newer Posts Older Posts Home
Subscribe to: Posts (Atom)