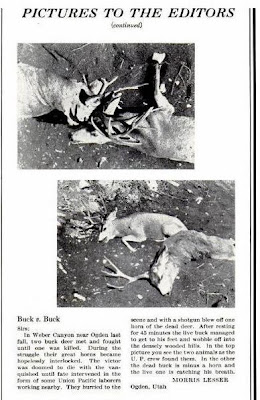 On the pictured calendar, set to the future,
The two reindeer battle to death, white man,
The tick of real death, not the tick of time,
Hearing, thrusts his canoe into a moon,
Risen to bring us madness none too soon

The above lines are taken from Lowry's poem, 'Thirty-five Mescals in Cuautla'. The image of the reindeer locked in battle has always fascinated me. I was recently reading a Life magazine dated 24th May 1937 and there on page 96 was the above article. Could this possibly be the source for Lowry's image of the two reindeer in his poem?

As I have already noted in a post on the Source for "In Memoriam Ingvald Bjorndal And His Comrade", Lowry uses a variety of sources for his work including newspapers, magazines, journals and periodicals.

He may have been reading the Life magazine whilst drinking the 35 mescals in Cuautla! Chris Ackerley notes in Lowry's Collected Poems that Malc claims the poem was written in the town in July 1937. But Chris goes on to say that Conrad Aiken claimed it was sent to him from Charlie's bar in Cuernavaca. 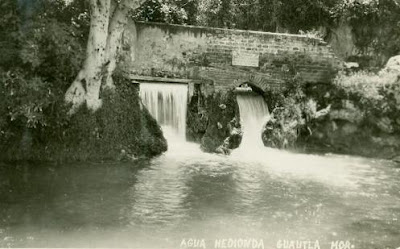 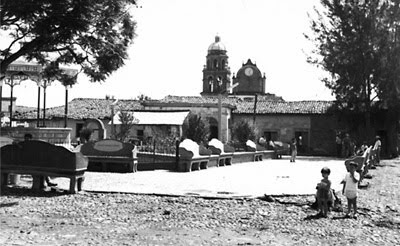 I have featured Jose Guadalupe Posada before on the blog and I came across the poster below whilst searcing about Cuautla: 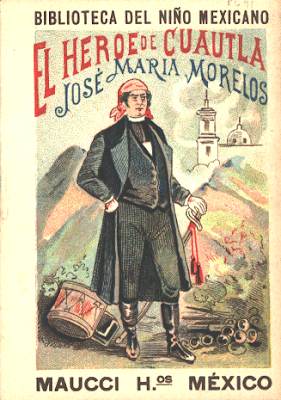 In 1900 Maucci Brothers, a Spanish publisher, commissioned José Guadalupe Posada. Posada to illustrate a series of pamphlets for children on the history of Mexico. Each pamphlet measuring 4 3/4 x 3 1/4 in. is approximately 16 pages. The cover illustrations are probably the only mechanically produced chromolithographs that Posada ever did. See more here
Posted by Keeping Soul Alive at 14:00