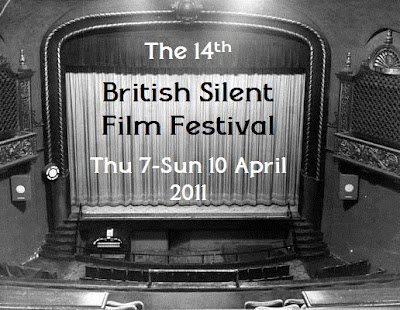 I have learnt that the movie Q-Ships 1928 which I have recently posted about is to be shown at the above event. More details here:

Music and sound in silent film will be our key themes during the four days of the 2011 British Silent Film Festival. A packed programme of rare silent films will explore how filmmakers communicated sound to cinema audiences through music and visual clues, what it was like to be in the audience of the ‘silent movies’ and how the British industry geared up for the talkies. Accompanied by the world’s best silent film musicians the programme will feature special events, presentations by special guests and unique archive film from the BFI and other collections.

The Festival is organised in partnership with the British Film Institute and the Cinema and Television History Centre at De Montfort University. The conference is funded by the Arts and Humanities Research Council as part of its ‘Beyond Text’ programme, and organised in conjunction with Royal Holloway, University of London and the University of Edinburgh. More info 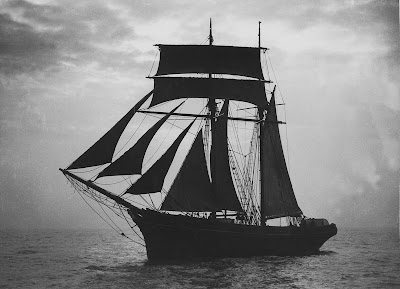 Posted by Keeping Soul Alive at 04:45