Notes on Lowry and War: A Walk in Liverpool July 2014 Part 1 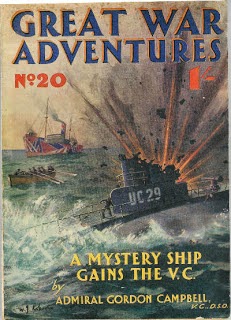 Last Sunday, I led a walk organised by The Bluecoat, Liverpool around Liverpool's Business Quarter and Riverfront stopping at sites linked to Lowry and his writings and experiences of war.

Below are notes based on the walk with links to further material plus references to Lowry texts.


Read poem 'Imprisoned in a Liverpool of self' Collected Poems 233.2

These poems appear to be a nostalgic contemplation of a lost past which is threatened by war. 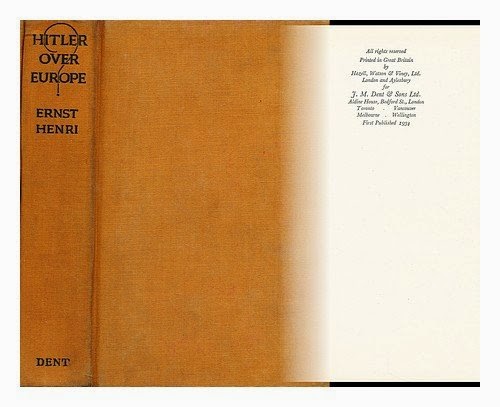 Refer to short story 'June 30th 1934' (originally entitled 'Metal' and begun in 1934 but still being worked on in 1939 - see Bowker Pg. 292) - influenced by Lowry's reading of Ernst Henri's Hitler Over Europe which predicts WW2 and possibly H.J. Massingham's "metallic age" in People and things, an attempt to connect art and humanity 1919 (Note also Lowry's references to Crete may stem from Lowry's reading of Massingham's Through The Wilderness 1935.

Lowry's alter-ego Bill Goodyear seems to reflect guilt of not fighting/volunteering when Goodyear lies to Firmin, a WW1 veteran, who has met on a train while crossing the battlefields of the Somme. This theme underlies Lowry's own experiences of not volunteering for the Spanish Civil war unlike his friend John Sommerfield. (See Gordon Bowker Pursued By Furies Chapter X)

See Spanish Civil War references in Chapter 6 of Under The Volcano - a chapter on Hugh - the consul's half-brother e.g. John Cornford - There is a strong element of Cornford in the characterisation of Hugh: the Communist leanings; the romanticism of Rupert Brooke (Cornford's name-sake); and the desire to rush off to Spain in defence of a dubious freedom. Chris Ackerley

Did Lowry feel guilty about being cut off from his family who were threatened by war? (See Bowker Pgs 270-298) for details of early WW2 "exile" in Canada and relations with his family and possible enlistment in British and Canadian armies)

Lowry - "I continued warning my family but they took no damn notice. Result: they'll probably not only lose all their money, but be killed, when they might have been living in Jerusalem" (Letter to Margerie Bonner Sept. 1939)

The Nelson Monument is a monument to Admiral Horatio Nelson, in Exchange Flags, Liverpool, England. It was designed by Matthew Cotes Wyatt and sculpted by Richard Westmacott. It stands to the north of the Town Hall and was unveiled in 1813.


Nelson was a hero of Arthur Lowry's (See Bowker Pg. 14 Arthur raises his hat to the memory of Nelson while sailing to Russia in 1914 when passes the site of the Battle of Copenhagan) - the statue in Exchange Flags references that victory - Arthur would have been reminded of his hero on a daily basis.

Lowry refers to his father as a "Tory of Tory capitalists on a grand scale" - Bowker suggests that Arthur Lowry would have been caught up in jingoism of WW1( See Bowker Pg. 14)

The monument also features as a key place in political discussions between Sigbjorn and his father in forthcoming unpublished novel In Ballast to the White (October 2014) - these discussions may possibly reflect ones Lowry had with his father. 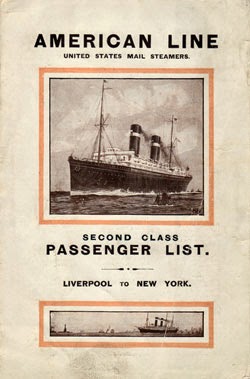 Posted by Keeping Soul Alive at 09:01