The second set of notes for a walk I led around Liverpool's Business Quarter and Riverfront organised by The Bluecoat, Liverpool.

Lowry makes several references to the Pierhead and the Liver Buildings in his work. Also the setting for a whole chapter in forthcoming publication of previously unpublished novel In Ballast to the White Sea (October 2014).

Lowry's brother Stuart told their father Arthur that if he survived the First World War he would climb the Liver Building and retrieve one of the Liver birds. (Gordon Bowker Pursued By Furies Pg. 14). Stuart returns from WW1 suffering from arthritis of the foot. Stuart apparently shattered by deaths of comrades. Injury prevents a military career. Finishes war as a Captain (Bowker Pg 15) (See Part 1 for Stuart's army service record)

The Liver Building is topped by the Liver Birds which have become symbols for the city. I am sure that Lowry would have appreciated that irony, with his love of birds, that the mythical Liver Birds are based on the cormorant, which is a symbol of deception and greed - a fitting symbol for Lowry's "terrible city whose main street is the ocean" 'Forest Path to the Spring' (Hear Us O Lord etc pg 226)

The Consul recalls the Liver Buildings in Under The Volcano when he returns to Liverpool aboard his Q-ship Samaritan during WW1; "How strange the landing at Liverpool, the Liver Building seen once more through the misty rain, that murk smelling already of nosebags and Caegwyrle Ale.." (Pg. 135).

Lowry sails to Far East in 1927 from Birkenhead - experiences war first hand in China - Chinese Civil War (See short story China) Later claims that scar on knee is as a consequence of being wounded in the Civil War - a Lowry tall story! ( See Bowker Pg 70.) 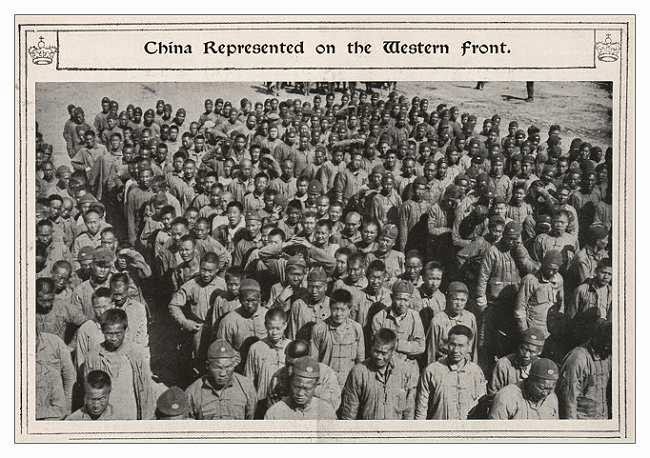 'Freighter 1940'  One of several  poems referencing Liverpool during the war written in Lowry's "exile" in Vancouver in WW2 (Collected Poetry Pg. 143);

A freighter builds in Birkenhead where rain
Falls in labourers' eyes at sunset. Then
She's launched! Her iron sides strain as merchants gaze;
A cheer swoops down into titanic ways.

Lowry writes a poem in 1940 entitled 'Epitaph On Our Gardener, Dead Near Liverpool' when he hears of the death of his old friend - George Cooke - the gardener to the Lowry family who lived in Caldy, Wirral.

Lowry makes reference to the bombing and war on Merseyside; 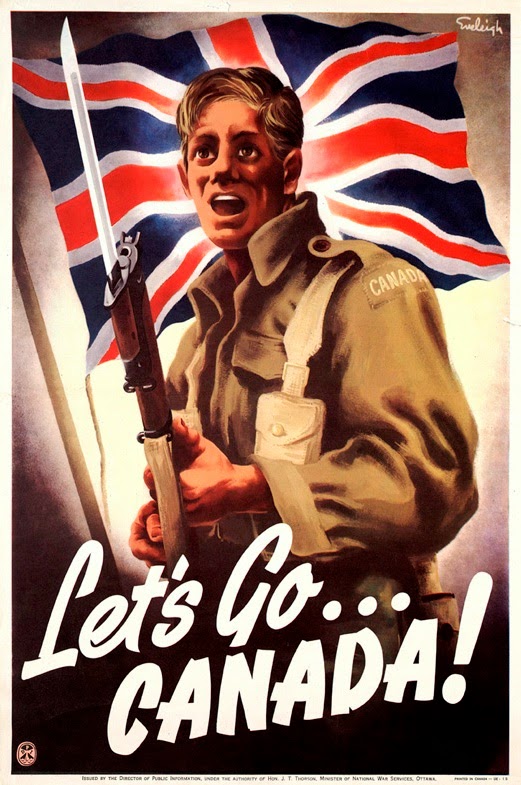 Continuing with theme that Lowry may have felt guilty about being cut off from his family who were threatened by war? (See Bowker Pgs 270-298) for details of early WW2 "exile" in Canada and relations with his family and possible enlistment in British and Canadian armies) - see poems below written in Vancouver circa 1940

I have no forgiveness in my soul
And I want to get out of this hell hole (Collected Poems 209.1)

Back broad and straight from crop to hocks.......
Add 25 counts of progeny
See you in Liverpool (Collected Poems 203.3) 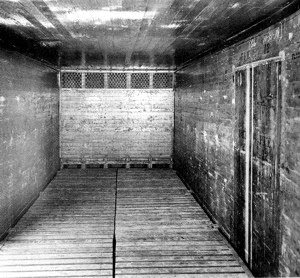 In a refrigerator car at Empress,
Then, lying on bare boards in a small room,
Dead...'Should be in England?' 'Home for Christmas?' (Collected Poems 155.13)

Above poem probably based on yet to be identified newspaper article read by Lowry circa Winter 1939 - probably expresses his feeling that he would not fight/desert if forced to enlist - uses irony of over optimistic prediction that war would be over by Christmas which many thought in WW1. Lowry may also be refering to political situation within Canada in 1939 with regards to conscription (Read more about conscription in Canada in WW2)
Posted by Keeping Soul Alive at 08:28