This is the final film from the list of films in Paul Tiessen's essay A Canadian Film Critic In Lowry's Cambridge.

My research into the films on the list has increased my insight of how Lowry's love of cinema developed when he attended Cambridge University.

You can watch all of Dovzhenko's Earth 1930 on YouTube. I did find it difficult to locate a copy and eventually got one from South Korea via Ebay.

Earth (Russian: Земля, translit. Zemlya; literally translated as "Soil") is a 1930 Soviet film by Ukrainian director Alexander Dovzhenko concerning an insurrection by a community of farmers, following a hostile takeover by Kulak landowners. It is Part 3 of Dovzhenko's "Ukraine Trilogy" (along with Zvenigora and Arsenal). Read more on Wikipedia 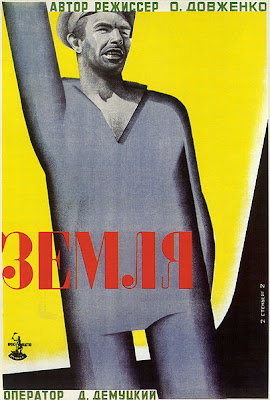 You can read more about the film on Sense Of Cinema. 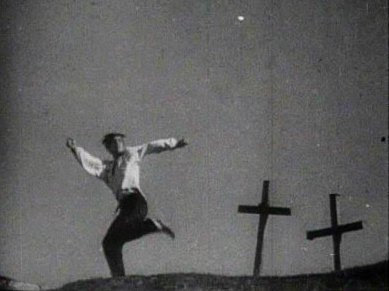 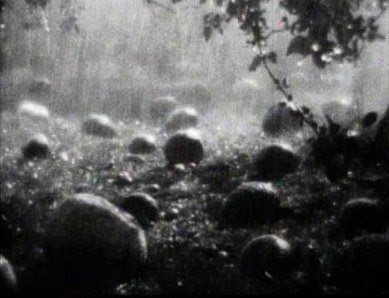 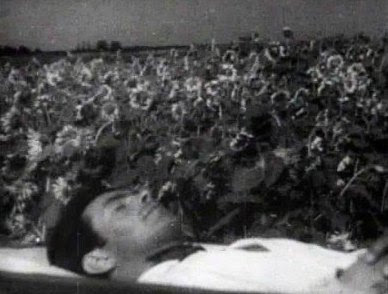 Alexander Petrovych Dovzhenko 1894 –1956) was a Ukrainian screenwriter, producer and director of films, and is often cited as one of the most important early Soviet filmmakers, alongside Sergei Eisenstein and Vsevolod Pudovkin, whose films often celebrated the lives and work of his fellow Ukrainians. Read more on Wikipedia

I will be posting on other films mentioned by Lowry in his work and letters in the forthcoming months especially during his visits to Vancouver in the late 40's and early 50s.
Posted by Keeping Soul Alive at 04:50