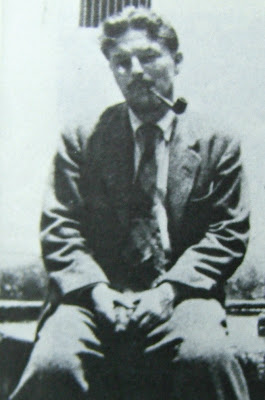 Malcolm Lowry was born 100 years ago today. In celebration of his birth, I have decided to produce at a timeline through the year 1909 in the New Brighton/Wallasey area where he was born, a short slide show to illustrate the timeline accompanied by a Bix Beiderbecke track called Oh, You Have No Idea.

Below is an aerial photograph of New Brighton taken in August 1920. You can see North Drive near New Brighton Presbyterian Church almost central in the photograph. 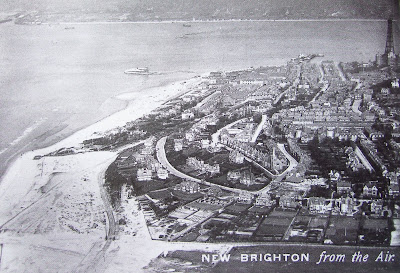 May
Princess Louise and the Duke of Argyll visited the Navy League Homes, Withens Lane, Liscard

September
The Irving Theatre, Borough Road Seacombe, which had been closed for nine months due to fire, re-opens as the King's Theatre
Wallasey High School for Girls opens in Mount Pleasant Road

Bix Beiderbecke Oh, You Have No Idea