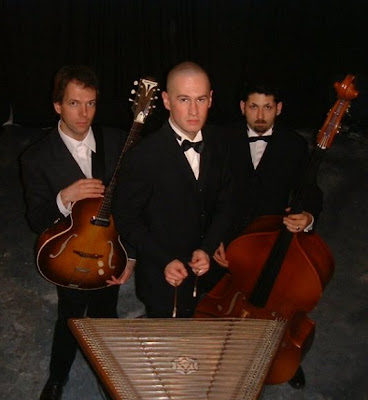 I have been meaning to post a link to the band's website for sometime. I wonder what Malc have made of having a band named after him?

appearance in spring 1998. since then the band has played its way steadily through the berlin club scene and produced its first full-length cd in autumn 1999.

thus malcolm lowry's music may seem like a film soundtrack itself sometimes, in which the anonymous, always hectic big city, fleeting acquaintances, loneliness and unrequited love are the leading parts.

malcolm lowry is certainly a special, highly individual band, which, just like the liverpudlian novelist from which it takes its name, is very define in terms of conventional categories.

in keeping with the anxiom "less is more", a concert by malcolm lowry is just as optically understated as it is musically intensive. in any case, it makes an impression.
malcolm lowry band
Posted by Keeping Soul Alive at 04:11