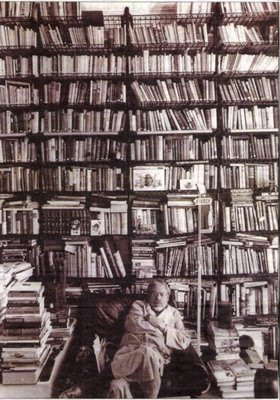 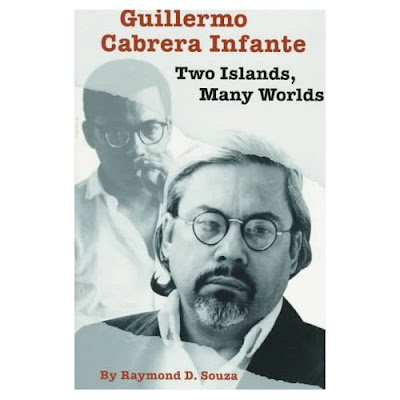 Apparently, Infante took about 12 weeks to write the script, and near the end he began to go mad. He would, for instance, dress up in a tuxedo to go see his doctor. This sounds amusing, at least in retrospect, but the writer also became paranoid and delusional and finally lost consciousness totally. Electroconvulsant therapy was the prescribed remedy.

Guillermo Cabrera Infante (April 22, 1929 – February 21, 2005) was a Cuban novelist, essayist, translator, and critic; in the 1950s he used the pseudonym G. Caín. A one-time supporter of the Castro regime, Cabrera Infante went into exile to London in 1965. He is best known for the novel Tres Tristes Tigres (literally "three sad tigers", but published in English as Three Trapped Tigers), which has been compared favorably to James Joyce's Ulysses. Read more on Wikipedia

Here is a video about Infante:

Posted by Keeping Soul Alive at 07:21