An Underground Piccadilly Circus of the Soul 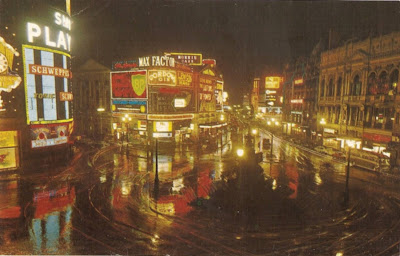 could not imagine that this beer parlour with its eternally recurrent ranged batteries of soapsuds-filled glasses on the bar was spinning on the same axis as he did, at the centre of the world, Piccadilly Circus and the Pantheon. October Ferry to Gabriola

The idea of an underground Piccadilly Circus of the soul appealed to me! Then I discovered the picture sleeve of Francis Bay's E.P. and loved the juxtaposition of a favourite Malc tipple Tequila and Piccadilly. 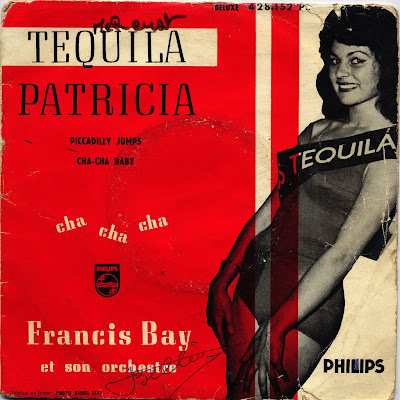 Here's the two tracks together:

Posted by Keeping Soul Alive at 12:42